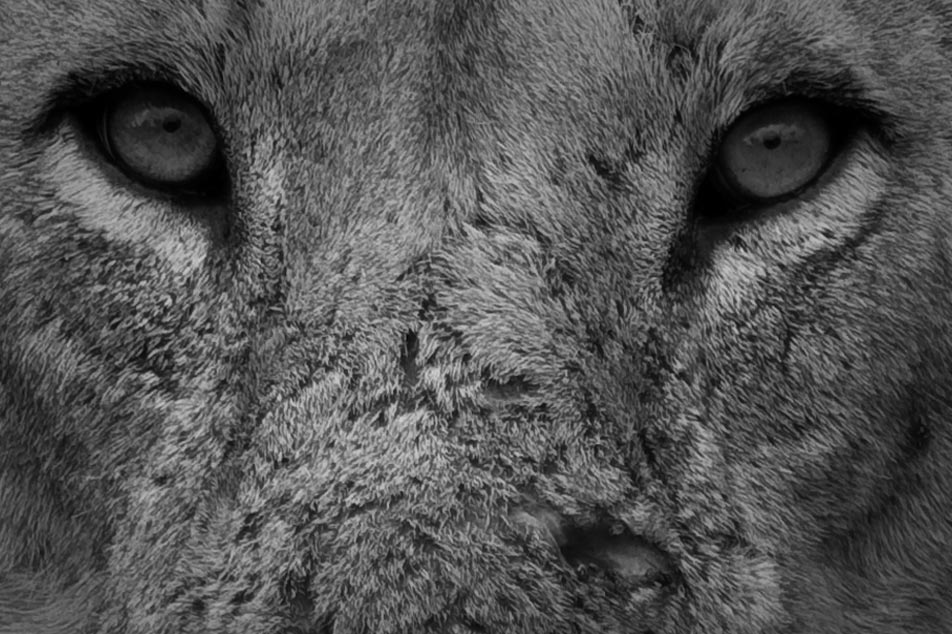 Equilibrium Pensions specialises in the creation and cost effective administration of pensions tailored for South Africans who are or have worked outside South Africa. These South African born nationals work as Expatriates or AfriPats and want the ability to retire wherever they wish, and if they retire back to South Africa they wish to enjoy the benefits of their pensions in a wholly tax free environment.

South Africa (RSA) levies no tax arising from foreign pensions under the Income Tax Act 58 of 1962. The aim of this legislation is the entirely self fulfilling one of promoting RSA as a destination for retiring pensioners who have worked and saved all their lives in other countries. The uplift in commercial enterprise for such a policy is significant - providing much needed employment and commercial activity all paid for by pensions whose tax reliefs were generously provided by countries other than RSA.

The second and final Report on Estate Duty for the minister of finance by the Davis Group was published in 2016. The Committee believed that offshore pensions should not be used by SA taxpayers who have never worked overseas. Believing that the arrangement is taxable in the hands of the SA resident taxpayer and recommended that the above arrangements be investigated further by SARS.

The interesting development in this whole fairly complex area is the issue of Expatriate and AfriPat workers complying with the offshore requirements but whose employers have yet to acknowledge the change in the rules and continue to offer a single RSA based pension solution no matter their country of residence for work. These employers should urgently consider the option of setting up a proper offshore occupational pension scheme for their employees that comply.

Any RSA resident who has never worked ex RSA in any meaningful capacity should be very wary of schemes promising to externalise their allowances and capital into open ended schemes.
Employers whose RSA based pension schemes have expatriate or AfriPat workers within the main RSA fund should look as a matter of urgency into setting up a genuine offshore arrangement for those employees that comply; this would allow those fulfilling the criteria (of working ex RSA) to benefit from: CGT free capital growth, No donations tax, No income tax on growth, No Currency or exchange taxes, 0% tax on benefit withdrawals and a well regulated and supervised environment.

SARS needs to promote South Africa as a safe and stable place to retire to for expatriates and returning AfriPats. Part of that is of course improving security, but the other side is the requirement to enable these pensioners to spend their pensions earned elsewhere in a tax free environment received in their currency of choice which normally is the currency they earned the savings in the first place. RSA has 25% unemployment, an unstable currency, inconsistent government and many other challenges. The offshore pension regimen is one of the most positive initiatives that RSA needs to survive and forms an essential part of the vibrancy of an economy that needs the income taxes (derived from wages of those employed by those drawing offshore pensions) and sales taxes thus generated to survive.

I move a lot for work, does that matter?

We're all living in a very global economy with the need for individuals to work in an increasingly mobile manner, whether for international corporates or on a more personal basis.

Pension Schemes for individuals who wish to establish a flexible bespoke pension in a well-regulated environment is easier than you think.

There's no need for your pension plans to follow you as you pursue your career in differing overseas localities for the same employer.

What are the charges?

Located in the Isle of Man allows us to pass on our geographical benefits with our low fee low margin structure.

If you’re a member of a defined contribution pension scheme, you’re likely to pay some charges. These fees cover scheme administration and investing your contributions to build up your retirement pot.

Workplace pension schemes have lower charges than personal schemes. It’s important that you understand the charges that apply to your pension scheme and the effects that these will have on your retirement pot.

What are the tax benefits?

The Isle of Man has produced a "pension freedom" arrangement under Section 61H of 1970 Income Tax Act.

You and your employer can pay into your pension (maximum £40,000). We claim basic rate tax relief of 20% on any contributions you pay up to 100% of your annual earnings - you pay in £80, tax relief adds £20, so £100 goes into your pension. If you pay tax above the basic rate, you can reclaim tax through your tax return. Tax rules may be different in Scotland or Wales.

Need to know if you can move when you can start drawing your pension? Call us on

Our personal pension is as flexible as you are and can easily adapt to your circumstances. No matter what obstacles are thrown your way you'll have the freedom to change things as you require.

With our workplace pensions, we want employers and employees alike to enjoy all the benefits of the Isle of Mans' unique "Pension Freedom" under the 1970 Income Tax Act. Pension flexibility for the flexible.